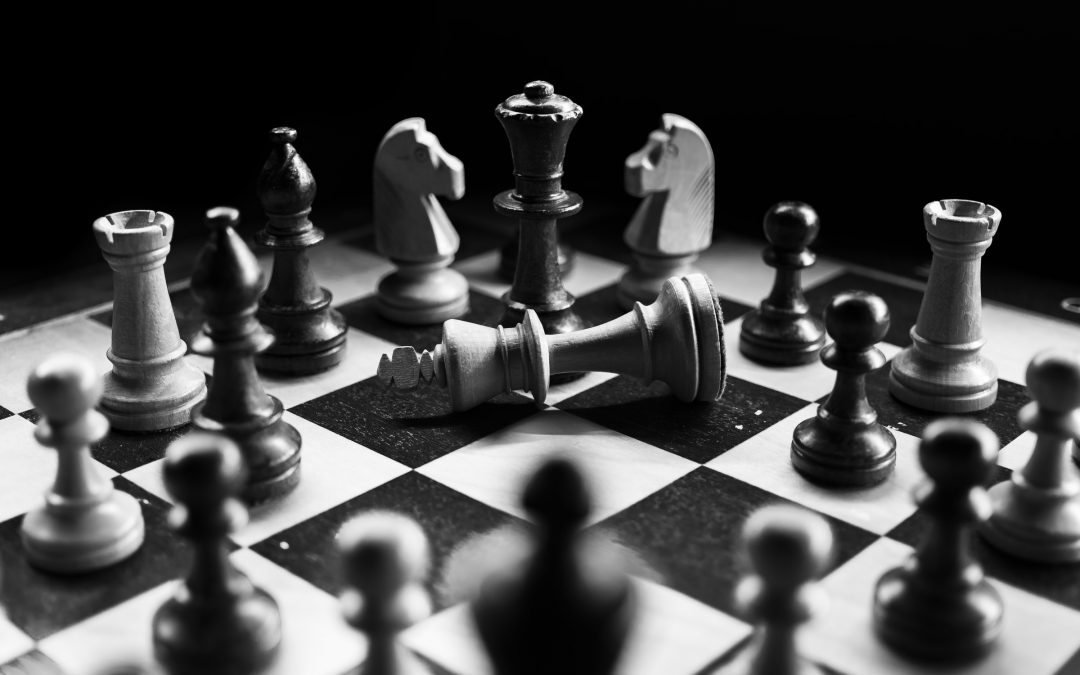 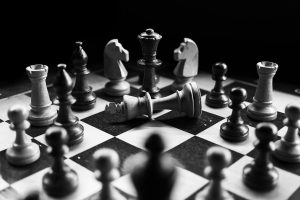 Photo by Felix Mittermeier on Unsplash

Hitting Your Level of Incompetence

In 1969 Laurence Peter and Raymond Hull published a book titled “The Peter Principle.” They argued that people are promoted through the corporate ranks until they reach their level of incompetence. People move through the ranks to ever higher positions as long as they perform well. At some point, they are promoted to a position that demands more than they can handle. Since they no longer produce adequate results, they remain in that position—never to be promoted again.

They have arrived at their level of incompetence.

Logically then, the mature corporation is staffed at all levels by incompetents.

The fallacy in The Peter Principle is the assumption that a person’s performance is fixed—as if they have reached the limits of their genetic potential.

What is a winning strategy? (For a fuller explanation see The Last Word on Power).

When we are young, we develop a set of behaviors, values, and ways of looking at the world that we use to produce the results we want in our lives. If you were shrewd in choosing your genes, parents, country, culture, neighborhood schools—and a host of other factors—you may have developed an extremely effective winning strategy. A strategy that has enabled you to climb the corporate ladder with relative ease.

If you were less wise in selecting your genes and environment, you may have a less effective winning strategy—one that frequently trips you up, leaving you angry and frustrated that you have accomplished so little in your life.

The question then becomes: How do you move beyond your winning strategy?

Let me start with an example.

Let us call him Joe. Joe is an electrical engineer—and he is good. He produces results by mastering the details of his project and coming up with very creative solutions. Joe quickly moved up the ranks until becoming a team lead. Three junior engineers reported to him—few enough that he could still master the details of a project, so he continued to perform well. His next promotion was to project manager, where he supervised 20-odd people, not all of them in his area of expertise.

Suddenly Joe could not master all the details of a project.

Joe doubled down, working late and on weekends. The team’s work products started slipping. Losing control, he became anxious and began criticizing and micromanaging his team. He blamed his bosses for their (perceived) poor management. Team morale dropped, people left, deadlines were missed, and the success of his project became bleak.

Joe had reached his level of incompetence—he could no longer produce the stellar results that had once so impressed his managers.

He came to me when he knew he was about to flame out.

Ideally, as a coach, my goal is to coach a person to tackle any problem without needing a winning strategy; that is, to be able to deploy whatever behaviors are necessary to solve it. In practice, moving beyond a winning strategy takes time. Instead, as with Joe, my initial goal is to augment a client’s winning strategy to stabilize and resolve the situation they are immediately confronting.

After Joe and I distinguished his winning strategy—mastering all project details to solve problems—we looked at the underlying assumptions that had made his strategy necessary. Joe’s controlling assumption was that he could not trust others to do their jobs well.

We introduced “partnership” into his kit of behavioral tools. Consciously and deliberately looking through (a metaphorical) lens of partnership, he learned how to relate to his team differently. Partnering with them to solve a problem that if he had approached within his winning strategy, he would have solved on his own.

We put structures in place to ensure that the team completed its work-products to spec. Joe no longer had to know the detailed work steps that produced a product as long as the product performed to specification.

Quickly, Joe released his death grip on the details and micromanaging his team.

The team, of course, blossomed—performance and morale improved.

Know When to Develop Your People

If you are a leader, you must know how to develop the people you lead. Dismissing employees for failing to perform may be necessary for some circumstances, but learning to spot when someone is bumping up against the limits of their winning strategy and taking action to bust them through will build a stronger and more profitable organization.

Knowing when you are bumping into the limits of your own winning strategy is just as important.

A beleaguered employee or leader, working with a good coach, can dismantle and reconstruct their winning strategy relatively quickly, enabling them to get back into action and produce the necessary results. If you are ready to move beyond the limitations of your winning strategy—call me today.