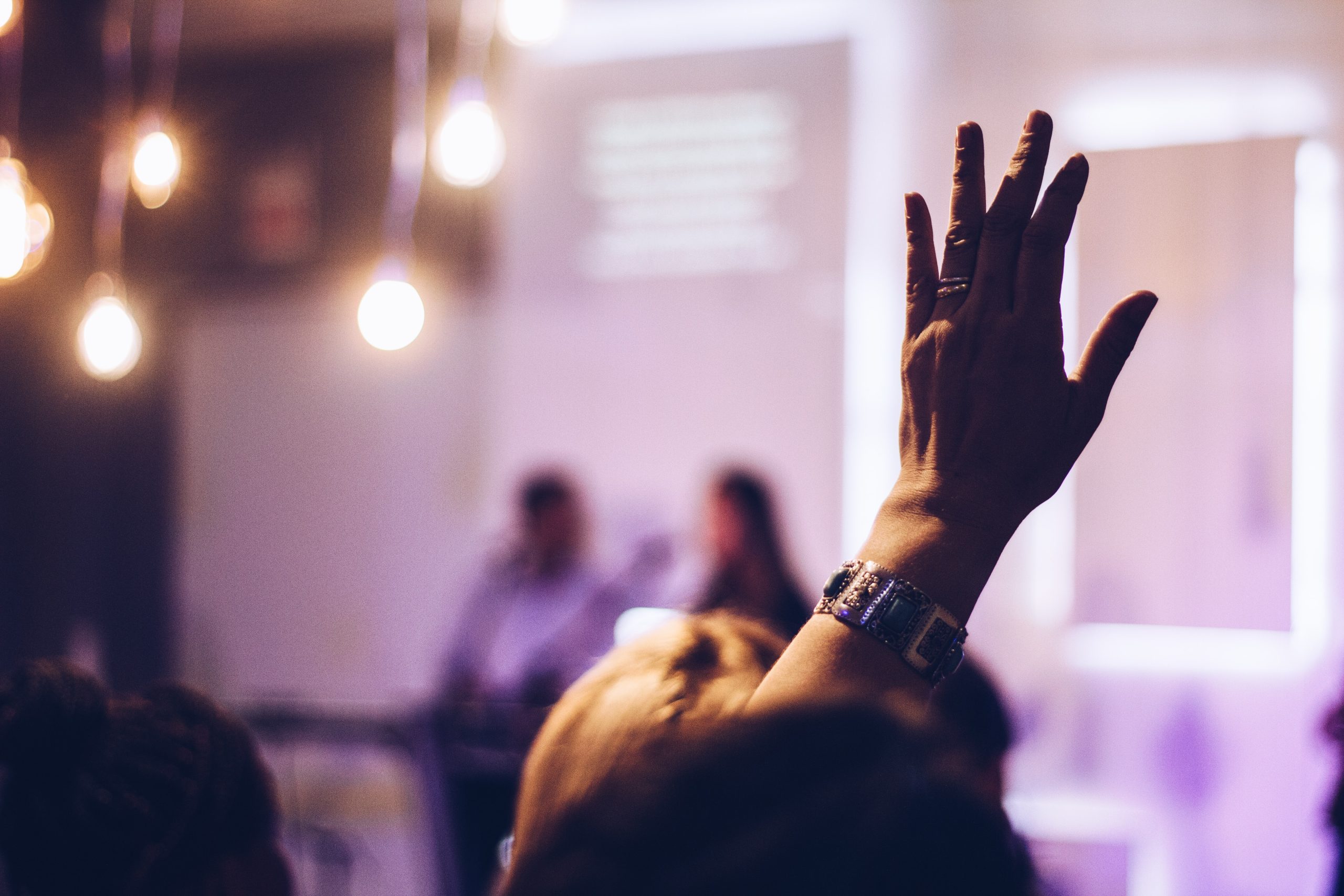 Ramsay provides a good overview of the current thinking about what makes for a happy, productive, and fulfilled life. He argues that to achieve a good life, one must develop personal mastery. Personal mastery requires that we learn how to manage our minds, challenge our beliefs, and tackle life head-on.

Managing your thinking is the essence of his book (more so than responsibility and “Personal Mastery” would have made, I think, a better title). Briefly, it means giving up catering to the needs of the ego (status, fortune, winning, etc.), managing our biological preferences for instant gratification and the avoidance of unpleasant tasks, determining, and, where necessary, changing our core beliefs and values. He also touches on the importance of stepping out—that only by taking risks will you make important things happen in your life.

Once Ramsay has covered the fundamentals, he breaks out important side-issues such as procrastination, confidence, finding yourself, emotional intelligence, and the like. All are important considerations, and he’s done a service by bringing them all within the covers of one book.

As a coach, I am largely aligned with his direction, values, and general sense of what is required to live a good life—so aligned that I worry that he and I have just distilled the conventional wisdom from the early 21st Century WEIRD Zeitgeist and, in another generation, it will be as quaint as the “father works, mother raises the kids” conventional wisdom of several generations ago.

But until then—and while keeping our minds open—it has been my personal and professional experience that the direction Ramsay is pointing us toward is one that vastly supports lives lived well.

My fuller response to “Responsibility Rebellion” is “yes and.” While he is pointing us in a healthy direction, he is missing the ontological and epistemological framework within which humans operate. It is clear from his prescriptions—how we should make the changes he’s recommending—that he, himself, is unaware of the framework. The consequence is that his book lacks the transformational power it could have.

For example, Ramsay argues that we have core beliefs about ourselves that impact the way we relate to the world. Because of our evolutionary bias toward negativity, these core beliefs can be debilitating. In my coaching practice, many of the clients with whom I work believe (regardless of the external evidence) that they are “not good enough.” Other common core beliefs include “not loveable”, “not worthy” “being a fraud”, and “being weak.”

The burden of these core beliefs is immense—robbing lives of joy, fulfillment, meaning, and love.

Ramsay’s prescription on how to change one’s core beliefs is to “hold at the forefront of your mind my old beliefs don’t serve me…” or “ to ask yourself What can I do to change my opinion of me?” (p 48 and 49). He is fighting beliefs with beliefs.

With enough commitment, fortitude, willpower, and grit, such a bulldozer-like approach might, in the end, work. But, more likely, people will just give up. All their cognitive biases prove the reality of their core belief—how can they possibly fool themselves into believing a belief that conflicts with what they “know” in their bones to be true?

A good illustration of the difference between Ramsay’s approach and that of ontological coaching is our perception of alcoholism. Once, alcoholism was viewed as a moral failing. If seen this way, then the solution to alcohol addiction is to make moral demands of the alcoholic: stop drinking, face your responsibilities, quit being a loser, think of your children, etc. Structures to encourage sobriety include hiding the bottles, the keys to the car, the alcoholic’s wallet, telling one’s self to just say no, etc.

Then, in the middle of the last century, Bill Wilson reframed alcoholism as a disease. Viewed through this framework, alcoholism was something to be cured. Wilson’s cure was Alcoholics Anonymous and the twelve-step program. The goal of the twelve steps is to transform an alcoholic’s relationship to themself, the people around them, their god, and to alcohol. As measured by the larger number of people who become and remain sober, Wilson’s framework is more effective than the moral-failing framework.

In AA, alcoholics who become sober by sheer grit and force of will and not by transformation are called “Dry Drunks.” They may be sober, but they have the same lives they had when they were drinking.

Ramsay is using the Dry Drunk approach—trying to force the change without the transformation. The only way to do this is to exhort people to take responsibility for themselves and to use structures similar to hiding the bottle or the car keys. His inner DI—drill instructor, he spent many years in the army—comes out in his last chapter in which he urges his readers to take responsibility for their lives and do the work.

He’s right, you must do the work—but there are more effective ways than the one he is suggesting.