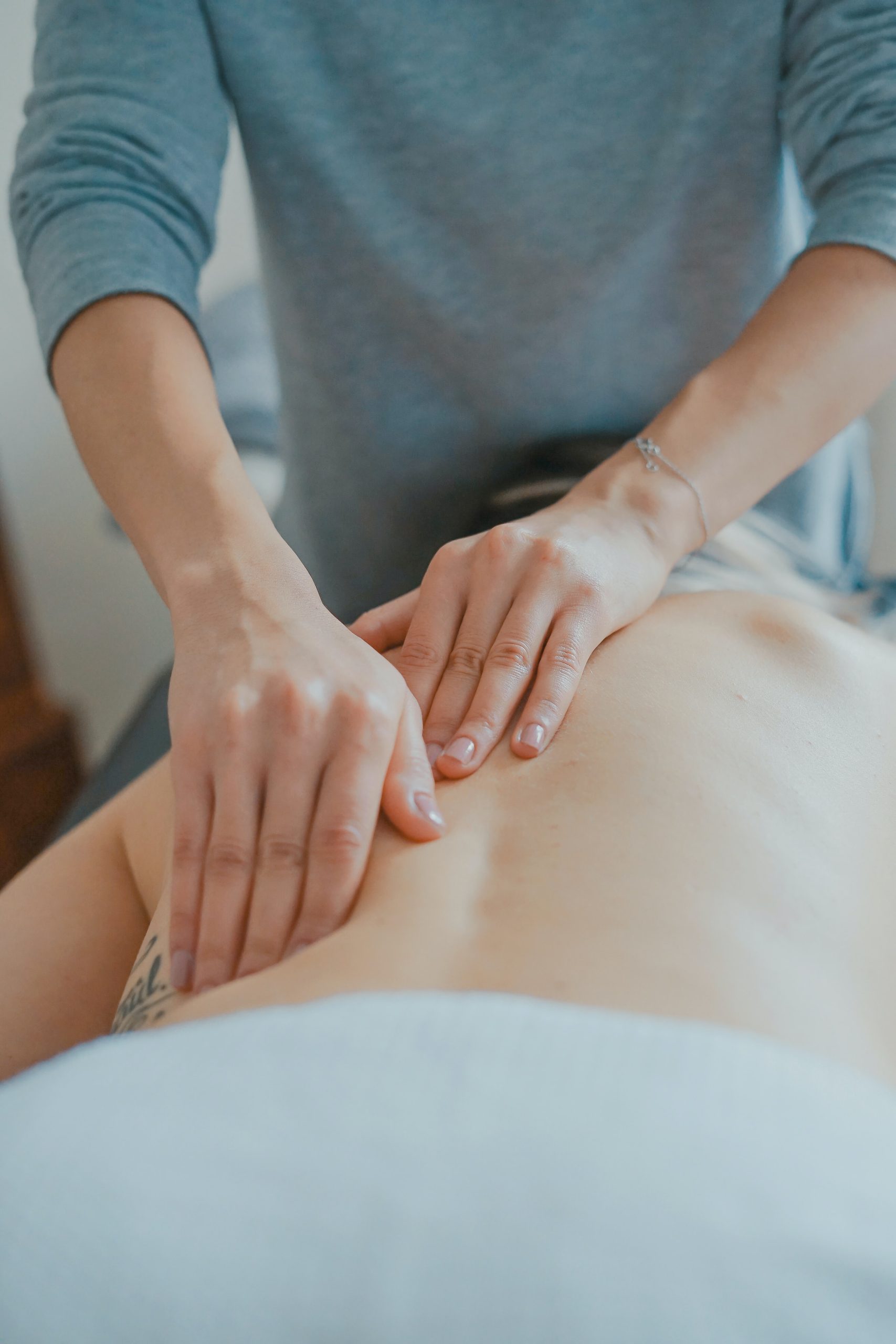 The Art of Somatic Coaching is a quick high-level primer on how to affect behavioral change by working with a person’s body. More specifically, a person’s entirety, for somatic coaching doesn’t see any part—self, mind, spirit—of a person as separate from their body or soma.

The author, Richard Strozzi-Heckler, argues that working with the entirety of a person—with their soma—opens up pathways to personal transformation.

Ontological (the study of being) coaching posits that the core of a person consists of three domains: linguistic, emotional, and somatic or physical. Ontologists call this a person’s Way of Being. It would be a mistake to think of these three domains as separate from each other—in truth they are deeply interconnected; however, the different domains offer different pathways to knowing oneself and affecting change.

My training and practice are heavily linguistic—that is, most of my time with a client is spent working on their linguistic understanding of themselves and their world. As you might imagine, this is a powerful (and safe) approach for highly educated, extremely verbal professionals—including coaches.

However, staying in just a single domain of a person’s way of being limits the client’s understanding of themselves and their growth opportunities. So I am interested in expanding my coaching range into the other domains, which is why I picked up Strozzi-Heckler’s book.

Somatic coaching approaches the body as being the entirety of a person. It holds that a person’s entire history is embedded in that person’s body. This includes who a person is and how that person made their way through life, and who they are becoming.

A somatic coach then works with the unity of that person’s being.

In his approach to the soma, Strozzi-Heckler, argues that there is an animating life force, an energy within each of us that shapes who we are. Tapping into this life energy gives us access to the wisdom, compassion, and intelligence that we, as humans, have amassed over our billions of years of evolution—knowledge that lies largely unused in us.

The How of Somatic Coaching

Transformation on the somatic path begins with awareness. First, of our bodily sensations, including our feelings (which also exist in our bodies as sensations). Feeling includes being attentive to the “core life energy” that is our animating force. Once we have increased our somatic awareness, the next step is to manipulate the body—this requires hands-on bodywork and is not available to a coach working over the phone. The final step is to practice holding our bodies in different, more resourceful ways.

The approach offered by Strozzi-Heckler suffers from being embedded in a matrix of sloppy thinking and an excess of woo-wooness. Starting with the obligatory attack on western culture, which he could have cut and pasted from any number of other self-help books. Distilled, his argument is that the hyper-rationalism mind-body split of the west is responsible for our miseries, the despoliation of the planet, social injustice, war, etc. and if we just hired somatic coaches and tapped into our life energy all would be right with the world.

The irony in this analysis is that by setting himself apart and above and by judging with such a facile ideologically-driven critique, he belies the very being and values—wisdom, compassion, skillful action—he professes to cultivate and embody.

It is harder to run from human nature than we suppose.

While not having any empirical basis, concepts such as “animating life energy”, I can accept as metaphors—and if the metaphors support powerful results, I can embrace them. And it is those results I am interested in. Whether Strozzi-Heckler gets the results he claims—I can’t judge. His book, however, doesn’t provide the nuts and bolts of how one can work somatically. I would count it as an overview of the art and not a how-to manual that would let others begin to practice it.

Even if it did, it’s not clear to me that his approach would work for coaches who work with clients via the phone or Zoom. Alan Sieler, in his epic Coaching to the Human Soul, has an entire volume dedicated to somatic coaching, which, I understand (I’ve not yet finished the book) can be applied virtually.

I don’t have much experience with somatic work, but my intuition tells me that Strozzi-Heckler is on to something powerful. Unfortunately, the book doesn’t have enough substance in it to be of much value.