Are You Stuck In Your Life?
Four Reasons Why You Can’t Move Forward. 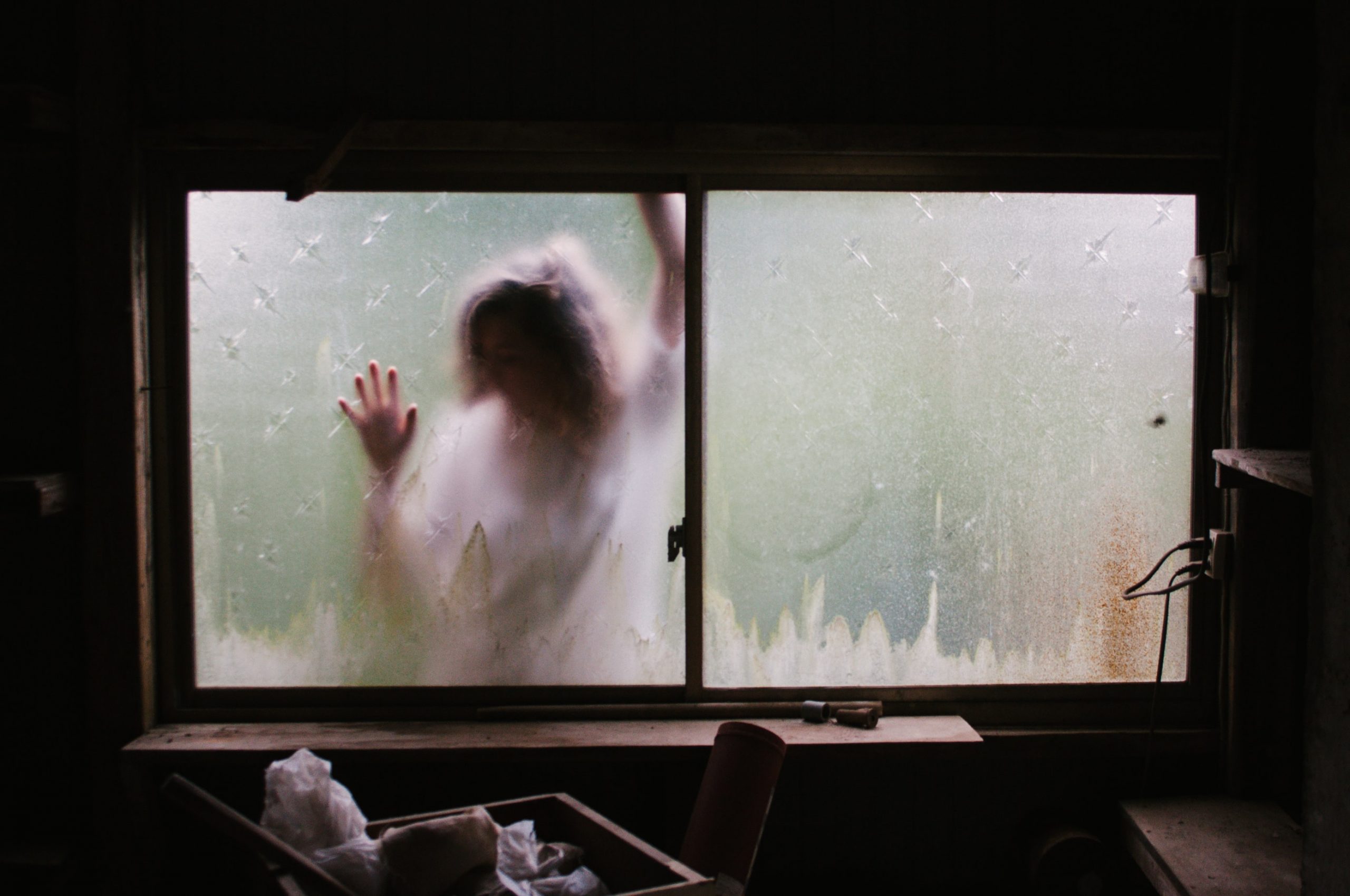 Are you stuck in your life? Do you want your life to be different than it is but don’t know how to make that happen? Instead, you stay right where you are, stewing in your own juices. You may try to claw your way out of your stuckness by reading self-help books, seeing therapists (clearly something is wrong with you), chewing yourself up, whining to friends, snapping at your spouse, or getting intimate with that old friend of the stuck: booze.

Being stuck is miserable. Life is gray, you are pissing away the best years of your life, you live in a country where you have countless opportunities, you look around and others are doing great things—climbing mountains, saving kids, writing bestsellers—and the best you can do is binge watch Netflix. You chew yourself up, and you keep doing the same damn thing you’ve always done: put in your time and get a paycheck.

I work with high-performing professionals. People who excel in their careers, who are in stable, if not always joyous, marriages, have a couple of kids, and generally—on the face of it—have nothing to complain about. This is the irony. They—both men and women—are successful, they have worked hard, they have overcome many obstacles in their lives, they’ve been rewarded for their achievements, but they want more, and they are unable to make it happen.

Four reasons why you are stuck

Not knowing what you want stops you

Sometimes people are just flummoxed: They are stuck because they don’t know what they want; they just know that they don’t want what they have. So they thrash around trying to find something that sparks them. Days are spent Googling “fulfilling careers,” reading through the Department of Labor’s Standard Occupational Classification System, hoping one of the thousands of jobs listed there leaps out and says, “It’s me,” or they read books on happiness or meaning. David Brooks’ recent book “The Second Mountain” is a favorite right now. These folks think that if they look behind enough trees or under enough rocks, they’ll find their dream job—it’s just a matter of looking hard enough.

Then some people know what they want, but they are stuck because can’t make it happen. It’s as if they can see the promised land, but some external wall or obstacle stops them. A common obstacle, for example, is financial: Their dream job doesn’t pay enough, or returning to school is too expensive, or they have a spouse and kids to feed, or a lifestyle they don’t want to give up. This obstacle appears immovable or insurmountable–and they just give up.

More often, however, it’s an internal obstacle that stops people. They might fail, they worry what others will think, or after a lifetime of external deadlines and structure or high-octane deal-making, they can’t work on their own. Without structure or the constant hits of dopamine, they can’t get anything done.

Finally, some know where they want to go but are stopped by something utterly invisible to themselves, a transparent wall that they can’t see but which stops them dead. The obstacles that stop these folks aren’t different than the obstacles that stop the others—it’s just that these people haven’t yet distinguished them. But at times, some people have lived so solidly in one kind of world, seeing themselves in one narrow point of view that other points of view, other behaviors are utterly beyond their ken.

Busting out of stuck

The reasons for why you are stuck are legion. Busting through them, however, is all the same work: Distinguishing what has you stuck—and then taking a step beyond where you are stopped. How do you do this? More on that in subsequent posts.

If you are ready to quit being stuck and to step into a new life ripe with possibilities, get in touch with me. Let’s set up a strategy session and take a look at what we can make happen.