Life Path, Time To Change?
Two Ways To Get Into Gear 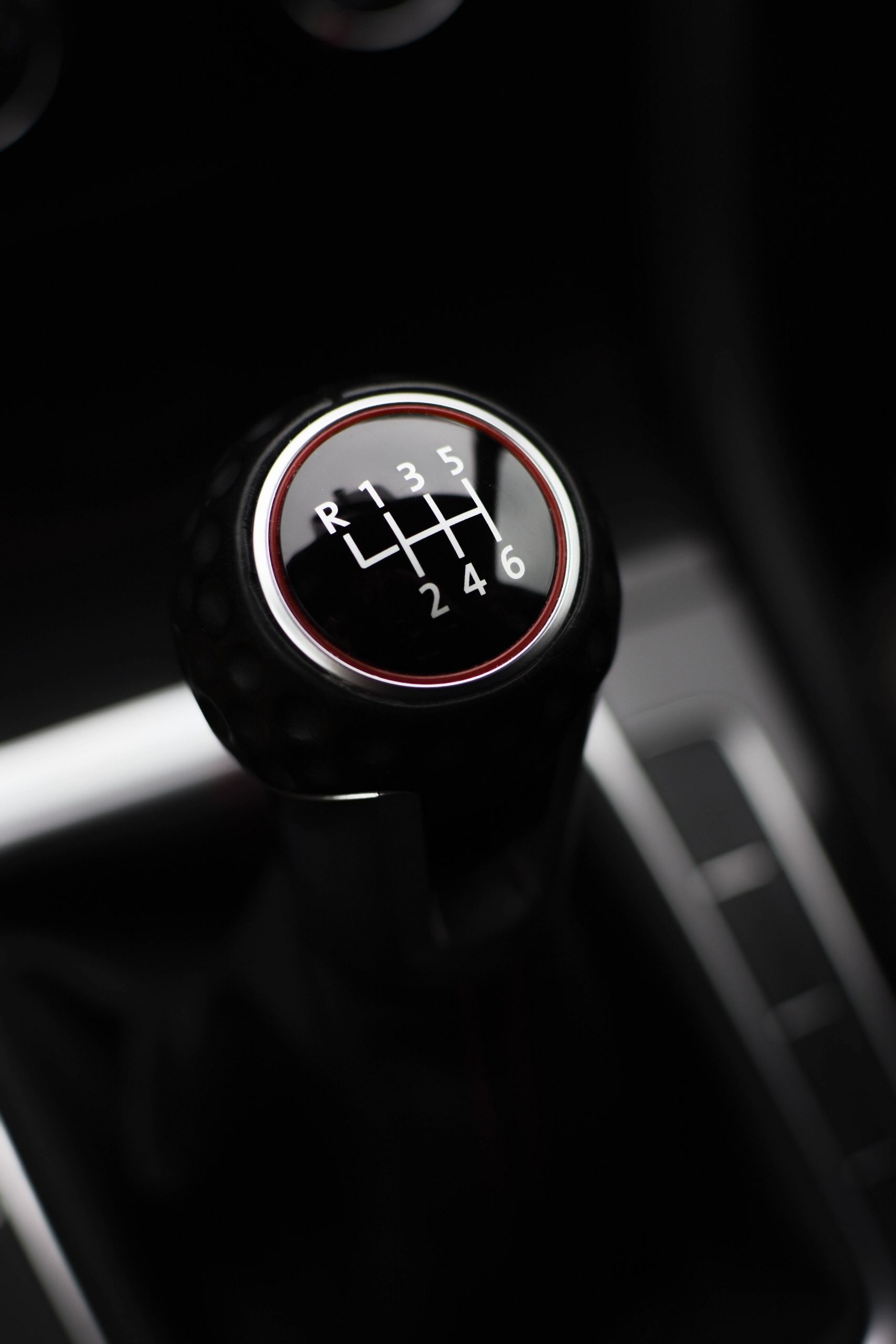 In my introduction to this series on changing your life path, I identified four obstacles that often stop us cold. The first of these is getting into gear. We can spend a lifetime fantasizing about a more challenging or fulfilling life but never get out of neutral. We floor it, make a lot of noise and heat, burn a ton of gas, but at the end of the day, we are just where we started.

In 2016 The John D. and Catherine T. MacArthur Foundation launched “100&Change,” an initiative that would give $100,000,000 to a “single proposal that promises progress in solving a critical problem of our time.” One proposal was to perfect the “science of behavior change.” That is, it would see if it could come up with an easy way to change human behaviors. It would be a game-changer—the entire planet would give up Twinkies, eat spinach, and floss.

Predictably, the proposal wasn’t funded. So you and I are stuck trying to make changes to our simian selves–products of millions of years of evolutionary success in physical, social, and cultural environments that few humans still live in today. That lust we evolved, for example, for sweet, salt, and fat helped out on the savanna, but, today, for us, it’s a disaster.

If you want to change your life path, you are going to have to do some work. Where ever you are right now, as miserable as it may be, it is easier to stay there then to step into something new. Taking a step out of your familiar can be scary—it’s what you know and it’s safe. It also requires time—it’s not like you have a lot of free time to try out new things. And, there are people in your life, spouse, family, friends, and colleagues who might not appreciate the new you.

Stepping into the unknown, taking risks, breaking up your familiar, and rearranging your relationships are what we’re about here if you want to change your life path. Ironically, you won’t do it willingly.

There are two techniques to getting into gear that you need to master first off.

Will power alone rarely works, almost never over the long term. It needs an assist.

That assist is called structure. Structure is anything external to you that supports you in doing what you’re up to. Structure is a calendar, a designated place to put your car keys, a to-do list, or an automatic low account balance alarm on your debit card.

Failure to get things done is not a failure of will power, it’s a failure of structure; if you’re not accomplishing what you’ve set out to accomplish it’s because your structures aren’t powerful enough to support whatever it is you are up to.

Get creative. Use both the carrot and the stick. One of my clients got into gear when she gave herself gold stars for each completed task; another when he had to donate $50 to the organization he most despised each time he didn’t complete his weekly task list.

We increased the effort for another client who was using his credit cards with excessive abandon. We dropped them in a pot water and stuck the pot in the freezer. It took him 15 minutes to thaw them out anytime he wanted to buy something. Long enough for second thoughts to kick in.

Powerful people have powerful structures. Make yours powerful—and get into action.

Second: Put yourself at choice

I once worked with a high-end lawyer who couldn’t get his legal briefs written unless he was hard up against a deadline. It was tremendously disruptive and he wasn’t turning out high-quality work. In frustration, he’d start a week before his deadline. But he’d seduce himself. That little voice we all have in our heads told him he had plenty of time and, honestly, he didn’t feel like working, he felt like reading the Times. Following your feelings is being authentic isn’t it? Within minutes of sitting down, his inner voice and his feelings had him seduced. He’d click into the Times’ website and waste an afternoon. Five days later, he was hard up against his deadline again.

Asking this question helps cut through whatever your automatic self is doing to seduce you. It gets you to pause, to get present, to create time for your better angels to weigh in.

It’s important to realize that the voice in your head and your feelings are not always your friends. Like little demons, their goal is to keep you where you are—in the status quo. I’m sure there was an adaptive advantage to having mechanisms that keep us in our status quo when we were trying to survive on the savanna—but in these times, they leave a lot of people stuck in gray sparkless lives.

Understand that the people who do get themselves into gear aren’t special or genetic mutants—instead, they have learned to build supportive structures and to put themselves at choice. Both of these are simple tools that can make you more effective at accomplishing what you want to accomplish. Use them, practice them—and see the difference.