Getting On Your New Life Path:
Increase Your Behavioral Repertoire 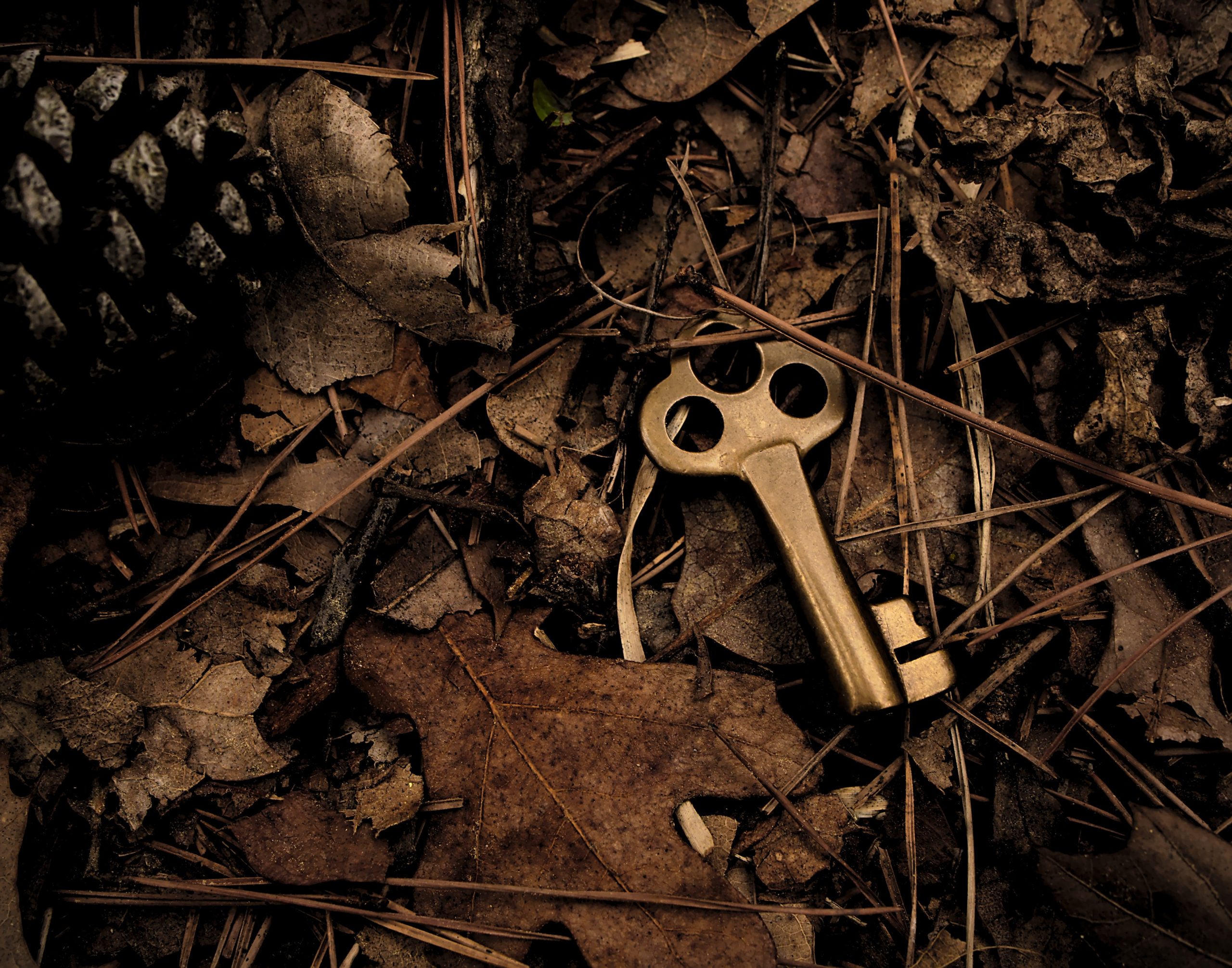 In the introduction to this series about getting on a new life path, I identified four obstacles that often stop us cold. The first of these is getting into gear, and the second is beating your fear. The third obstacle is not having the necessary behaviors. We use behaviors or ways of being to engage the world. The bundle of behaviors we have available to us is our behavioral repertoire.

You may be thinking that this is obvious. If you currently operate a forklift and you want to fly planes, then obviously you need to learn some skills. But I need to make a distinction here between skills (flying a plane) and behaviors (say being calm in an emergency). Skills are something you do; behaviors are ways of being. You may be skillful at a task or activity but still fail because you lack the requisite behaviors. You may be good at writing romantic poetry, but if your way of being is, say, self-centered, true love is likely to elude you.

It is extremely likely when making a significant change in your life that you will need to develop new behaviors. Learning a new skill requires a class or a book and some practice. But how do you become more confident? More authentic? More charismatic? A better listener? Less angry? More empathetic? More introspective? More emotionally intelligent?

Developing new behaviors is tough. But if you are missing one that you need, your new life path may not be working out. Which may mean you’re getting pretty frustrated, discouraged, or pissed-off. If we don’t get that new behavior in place right way, you’re likely to give up on your self-reinvention and get back on the old path you are trying to escape.

So let’s get started.

What are the results you are getting on your new life path?

You produce the results you get in your life. If you’re not getting the results you want, then you need to look at what you’re doing that is producing these unwanted results.

Several years ago, I had a client who was always left out of things. The entire office would be out at a bar partying, and he’d be home alone feeling miserable. Like many of us, he interpreted what was happening through a lens of victimhood. He blamed his colleagues for not inviting him (victim of others) and himself for not being likable (victim of himself). When we took a look at what was happening, he discovered that he was being cool, aloof, and a touch arrogant with his colleagues. What this communicated to them was that he didn’t want to be included (more precisely, that hanging out in bars was beneath him).

Once you’ve identified the way of being that is not working, you need to develop a new being or behavior that does.

For example, my client needed to ditch the arrogance and ask his co-workers to be included—which, for him, was a frightening emotional risk. The new behaviors he had to develop were asserting his needs and some humility—really vulnerability. (When he eventually asked them, their response was surprise “We didn’t think you liked us!”)

Note that it is difficult to do this on your own–particularly when you are launching yourself on a new life path. How you’re being may not be obvious to you (my client didn’t think he was being arrogant; he thought he was being shy). You may need to ask friends and colleagues for their feedback.

Developing A New Way Of Being

How do you develop a new way of being? How do you shift from being arrogant to being someone others like to hang out with?

This is not easy stuff. The tendency for most of us is to try and muscle our way through—to force the behavior. For example, trying to be generous, empathic, or patient when you are feeling stingy, uncaring, or impatient. I recently had a client who understood that developing his emotional intelligence was key to moving into a leadership position. He wanted a checklist of what he needed to do in different situations so that he could respond to them in an “emotionally intelligent” manner. You can’t hack emotional intelligence—you need to be emotionally intelligent.

Behaviors are produced by an underlying way of perceiving ourselves and the world. Take my client who wasn’t invited to after-work parties; he believed that he was not likable. His “unlikability” was reality to him as if it were encoded in his DNA.  His cool, aloof, and arrogant behavior was designed to protect himself from being hurt when people—since he was unlikable—inevitably ignored or rejected him.

So, if you know what behavior you want to develop, consider what underlying view of yourself or the world would support that behavior. Then work to adopt that view.

Once you are aligned internally, there is nothing left to do but go out and practice your new behavior. It may be scary. Go as far as you can go and then take one more step. It may feel fake or inauthentic. That’s OK, with use, it will eventually become a familiar part of your behavioral repertoire. You may flub it and make a fool of yourself—which is good. If you’re not failing, you’re playing too small a game. Keep upping the stakes.

If whatever you are doing is particularly frightening—say learning to be assertive—it may help to have an accountability buddy. Someone who you report to: “I’m going to do this action by this date” Making a promise to another person to do something will increase the likelihood that you do it.

New Behaviors: Fake it until you make it

Among the high priests and priestesses of ontological coaching, “faking it until you make it” is anathema. Ontological dogma states that “being” determines “doing,” which determines “having” (Being → Doing → Having).

Most of us think “having” produces “being.” If we had a million dollars (or the perfect spouse, the ideal job, an apartment in Paris), we would be happy. Tons of studies indicate that this isn’t necessarily the case. Ontologists claim that you must first be happy. Your happiness drives what you do (you would do different things if you were unhappy) and what you do then produces your results (“having”).

My own experience is that there is more than a linear relationship between being and doing. You may be grumpy, but if you force a smile (doing), the act of smiling diminishes your grumpiness. (Although her research has been disputed, I still buy Amy Cuddy’s basic premise that changing our body language (“doing”) can impact our being).

So, try doing something without being fully aligned internally and see what happens. If it works, great; if not, then you’ll need to do more inner re-alignment.

With this essay and even more so with the fourth and last in this series, we’re getting into serious coaching territory. The essence of ontological coaching is to increase a person’s range—to increase their behavioral repertoire and so their way of being. It’s hard, but certainly not impossible, to do this on your own. It is a lot easier and will happen much more quickly if you work with a good coach.

If you’d like to get started today on developing the behaviors your new life path demands, get in touch with me right away.